The first Compressed Natural Gas (CNG) station in the Liberty Central Region was installed at the Jackson, Missouri office in December 2016. Natural gas vehicles are some of the cleanest vehicles on the market. They produce only five to ten percent of allowable emissions and produce 20 to 30 percent less greenhouse gases than gasoline, or diesel-powered vehicles. In addition, using CNG also extends the life of fleet vehicles. Since they run cleaner, there is less motor residue and build up. This means vehicles last longer because there is less wear and tear on the motor.

The number of CNG stations across the U.S. is growing due to the number of benefits offered. If natural gas is readily available, CNG is a relatively easy process to obtain. Natural gas is domestically produced, and in the U.S. there is already a well-established and growing infrastructure.

By adding CNG stations, Liberty can ensure that we leave a greener footprint in the communities we serve. 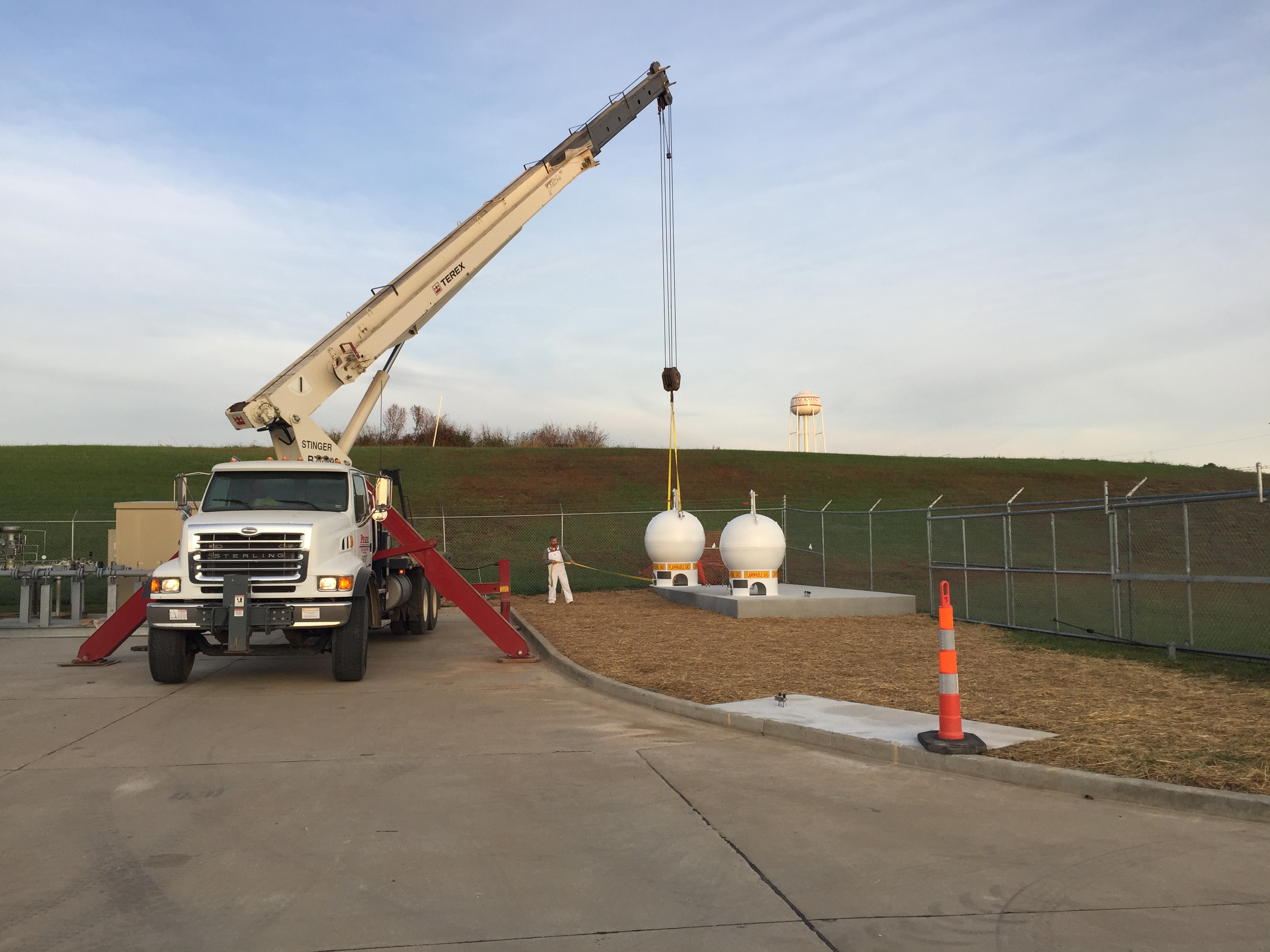 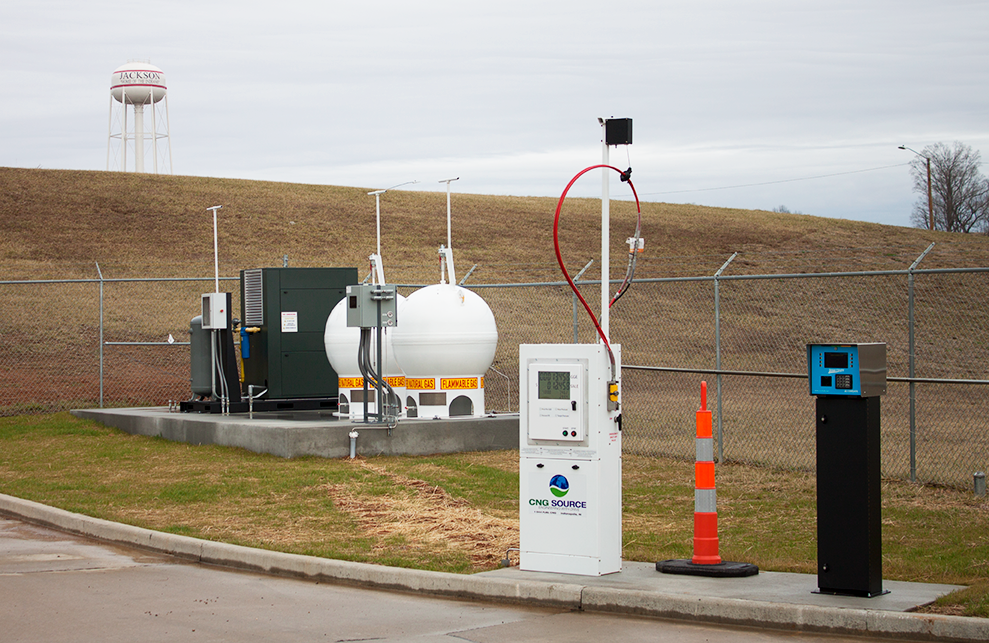 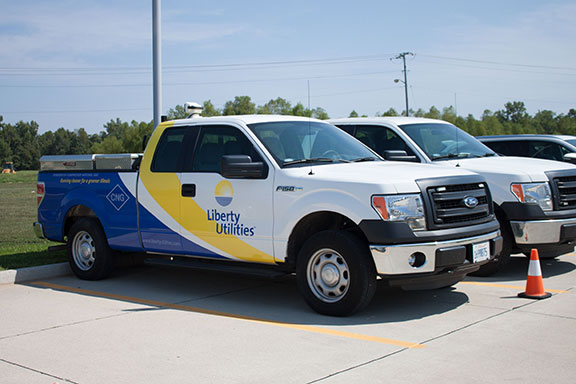